Meet Walt.  Walt is going into his sophomore year of high school.  He is facing all the things a typical teen faces: teenage ennui, peer-pressure, awkwardness, hormonal imbalance, and pressure at school to succeed.  One thing that he is not dealing with is the decision about what to do when he grows up.  He made that decision three years ago, the first time he saw his father, a plumber, at work.  After high school, he is going to join his father’s company and become a plumber, too.

His father is thrilled.  His mother is not.  She wants him to go to college because she feels that is the only way he’ll become successful in life.  “Your father and I didn’t have to go to college when we were young.  Today, though, everyone has to go to college!”  Walt has heard this many times.  It has not changed his mind.

College, he responds, has nothing to offer him.  Is there a plumber’s college around? he asks.  If there is, I’ll go to that.

The school district has a vocational-technical school a few miles from the high school.  Last year, he applied to the school and was accepted.  This summer, after he turns 16, he and his 21-year-old brother are going to volunteer for Habitat for Humanity, where he will combine a need to help others with a need to learn more about house building.  He is very excited about school and his summer plans.

So, this year will be quite different for Walt.  In the morning, he will attend the high school.  At 11:45, the bus will transport him and his classmates to the technical school, where he will be in the Plumbing and Heating program.  He is worried about his grades in his academic subjects and about managing his time, but that does not dampen the excitement at all.

What might concern his teachers, however, is that he will not be prepared well enough for the graduation exams recently implemented in their state.  If he spends so much time on plumbing, when will he find the time to learn what he needs to know to pass the test?  Will he be able to graduate?  They are not just concerned about Walt; they are worried about all the vo-tech students.  They made their opinions clear at the last board meeting, too, when the union president raised the issue with the board.  She told them they barely have time to teach the full-time students everything they need to know for these challenging tests.  Perhaps it is time the vo-tech school limit its enrollment or change into an adult education format and leave children’s education to the other schools.  She showed them graphs and statistics that claimed that the students in the vo-tech school did not perform as well academically as the students that attended high school full-time.  With their focus on their technical education, she said, their attention to academic subjects suffered.

Of course, this was not the end of the discussion, and it will not be the end of my discussion here in this blog.  After reading an article about a teacher’s concern over the demise of vocational education, I just had to write this little vignette.  I’m concerned, too, that vo-tech will suffer because of standardized tests and how they are written to favor those who are on a college path.  One who is on a vocational path may, indeed, be learning the same things that the college path students are learning, but within a different context.  For instance, how can a plumber possibly do the job without understanding geometry and science?  What about being able to remember how things were done in housing fifty years ago to explain to a homeowner why their current plumbing system no longer works?  What about being able to explain it using well-formed sentences and a logical progression from one point to another?  How about being able to build a quote for a job that is understandable, logical, and accurate?  Are the exam writers going to ask questions couched in that context?  Of course not.  They have no idea what a plumber does and, besides, questions like that would not ‘serve’ the majority of students, because they would not grasp the context either.  I hope I have demonstrated in this paragraph just one of the many problems with standardized tests.  Honestly, I believe they are often lacking in ways to demonstrate mastery of skills that will serve kids well as they construct adult lives that will make them happy, healthy, and fulfilled human beings.

Portfolios would demonstrate that kids have learned things they can take with them beyond high school.  Yes, yes, I know that evaluating portfolios would take a long time, longer than anyone has really.  When I was in graduate school, however, I had to take part in a portfolio examination called PACT (Performance Assessment for California Teachers) and somehow they managed to assess all of the teacher-candidates graduating from “30 universities, 1 district internship program, and 1 charter school network.”  The process was grueling, believe me, but one of the more rewarding processes I have been through.  I felt a sense of accomplishment I never felt before.  Despite the time commitment, it could be a better alternative to standardized tests. 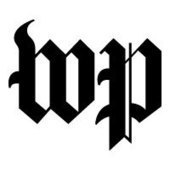 ‘If we can help even one kid do better in school, we will help all the kids who copy off that kid.’ 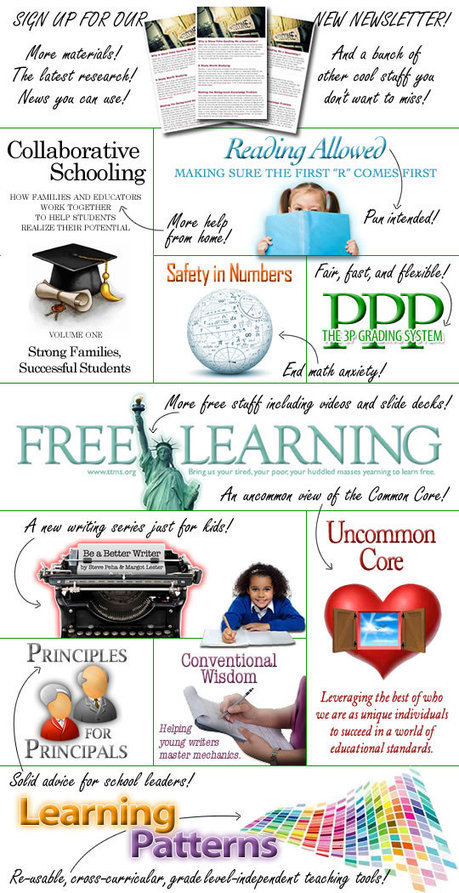 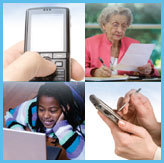